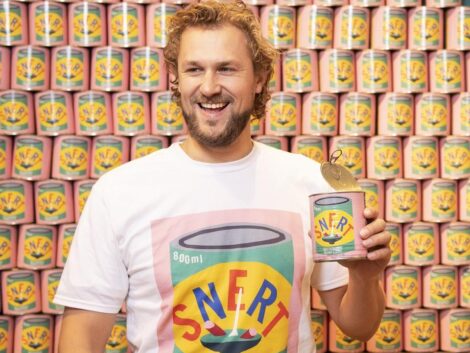 A renowned Dutch chef at the Michelin-starred RIJKS restaurant has created a new food can brand ‘SNERT’.

Joris Bijdendijk is a renowned Dutch chef at the Michelin-starred RIJKS restaurant, located next to the Amsterdam’s Rijksmuseum. Bijdendijk is passionate about promoting cuisines from the Low Countries and has pioneered the Low Food movement which uses products from his native Netherlands. He also makes regular TV appearances and writes for the Parool newspaper.

In a year when canned food has seen a resurgence in popularity due to the global pandemic, Bijdendijk wanted to create a brand that brought high quality and well-loved recipes to consumers, yet also had strong environmental credentials. SNERT was born.

The name was influenced by the traditional winter warmer ‘Snert’ – a Dutch pea soup classic enjoyed on chilly, raining evenings. But there is nothing old-fashioned about this new brand. Its striking pink label and rainbow text has also spawned a whole range of SNERT merchandise including hats and T-shirts, encouraging consumers to became canned food champions. His slogan is Dit is de blikvoer-revolutie (‘This is the canned food revolution’).

In the brand’s first recipe, which is a twist on the Dutch pea soup, Bijdendijk partnered with Brandt & Levie sausage makers to incorporate their signature smoked sausage. And the goodness doesn’t stop there. For every purchase, a can of SNERT is donated to the Amsterdam Food Bank, so that everyone is able to enjoy a heartwarming bowl of soup.

As well as promoting top Dutch produce, Bijdendijk also wanted to highlight the sustainability of metal packaging, an infinitely recyclable material, to a new audience of foodies.

As the SNERT website says ‘we want to show that canned food is an amazing invention. Pea soup, the icon of Dutch cuisine, is ideally suited for canning. So now we present ourselves: SNERT, finally really tasty canned pea soup.’

The SNERT cans are made from tinplate steel.   Tata Steel in Europe has championed SNERT’s new Youtube and Instagram video by sharing the material with its own worldwide followers. The SNERT can is also seen with a Recyclebaar Blik 100% logo (‘Metal is 100% recyclable’) which acts as a constant reminder that metal, including steel, is a permanently available material which can be recycled again and again with no loss of quality, ready to make even more cans.

Bijdendijk commented: “I dreamt of developing a really beautiful and high end can line, starting with soup. Food from a can is delicious, but some may see it as inferior, which is totally wrong!

“In fact, the can is a truly sustainable solution, which also preserves the food’s vitamins and nutrients, and cans are well suited to storing all kinds of different foods. I find it a really exciting concept to work with.”

Tata Steel and Trivium Packaging have also worked with Bijdendijk to promote other key canned food messages including its strong recycling credentials, nutrient retention and ability to reduce food waste.

Jenny Wassenaar, vice president sustainability, Trivium Packaging: “Dutch consumers are incredible environment champions. Here metal packaging has a recycling rate of over 90%, one of the highest in Europe.

“Through collaboration with Bijdendijk and SNERT, we’ll be reaching an even wider audience to raise awareness of the sustainable benefits of metal packaging.” 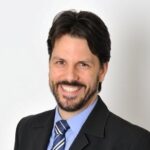 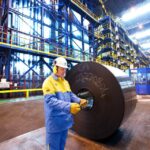 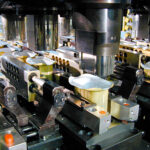 The story behind the SPAM brand’s two-piece can 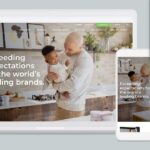