Watneys reintroduces its Party Seven can 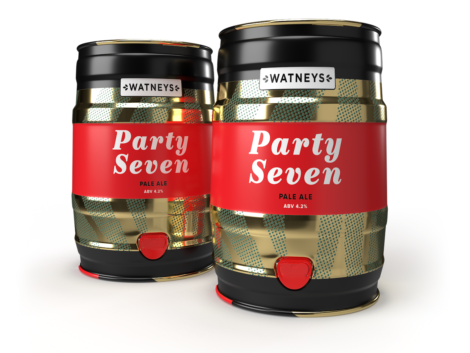 The Watneys Party Seven is being reintroduced back into the UK marketplace.

Originally brewed by London brewer Watney Combe & Reid, the ‘Party Seven’ can reached cult-like status in the 1970s due to the seven pints worth of alcohol in one can, pre six-pack individual servings.

The Party Seven was famous the world over and was at the heart of millions of parties in the ’60s and ’70s. Originally the Party Four, Watneys added the Party Seven to the range and started a revolution of party drinking and drinking at home. Now it’s back – with no hammer and nails required – for beer drinkers young, and not so young, to enjoy together.

Due to the increasing popularity of single serve, the Watneys Party Seven has disappeared until recently. Commenting on the renaissance, the company stated: “We brought back Watneys in 2016 and from then until March 2020 we have been rebuilding our famous old brand in pubs and bars across the UK.

“Covid has made us look again at how we can best re-invigorate people’s passion for Watneys, which made us realise that it was time to bring back the famous Party Seven.”

In its tasting notes, the beer is described as “It is a very satisfying experience to twist the nozzle and see and hear beer pouring into the glass. I particularly like the swooshing sound as the beer fills the glass.

“It’s a completely different experience to opening and pouring a bottle/can for one. There is an anticipation that this beer will be shared and what could be better than having a shared experience with friends or family with a really tasty beer and knowing there are 9 pints in the cask!” 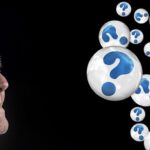 Do you have a retirement plan? 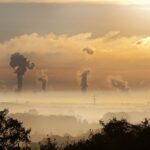 AB InBev provides update on its low-carbon can