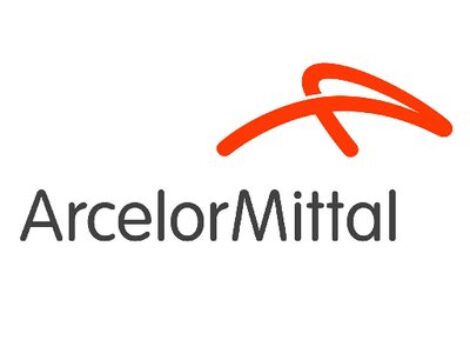 ArcelorMittal announced it plans to cut 20% of its office staff as part of a $1billion cost-reduction effort.

ArcelorMittal will resume dividend payments, of $0.30 per share, and would return a further $570 million to shareholders through a new share buyback programme in addition to a $650 million buyback announced on Tuesday.

It expected a repcovery in steel demand next year to increase by 4.5% to 5.5%.

As part of its Priorities and Outlook, it announced the $1billion cost saving programme over the next two years.

As part of this 20% of office staff will be reduced.

The announcements came on the same day that ArcelorMittal named Aditya Mittal as successor to Lakshmi N. Mittal as chief executive officer of the company.

Lakshmi Mittal said: “2020 was a year of enormous challenge as countries, societies and businesses across the world grappled with the disruption caused by the COVID-19 pandemic.

“The impact on the steel industry was significant, but I am very proud of the resilience and enterprise shown by our people across the business which enabled ArcelorMittal to deliver a solid operating performance in times of adversity. We have fantastic teams across our operations.” 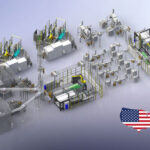 NPB and Canline expand US operations 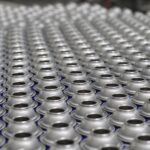 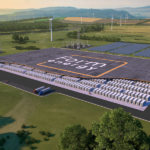 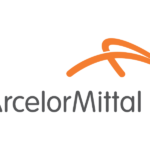