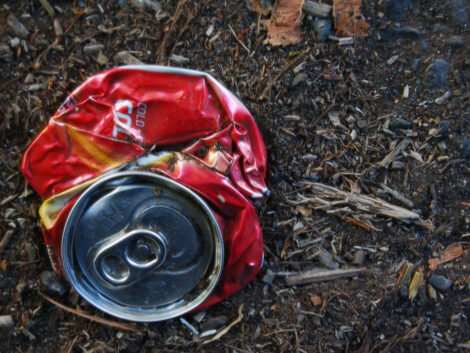 More than eight billion drinks cans, bottles and cartons were wasted across the UK in 2019, according to new figures.

Non-profit group Reloop compiled the figures, which show 126 drinks containers were sent to landfill, littered or burned per person.

Cans accounted for one third, glass containers made up just under 20 per cent, and the bulk were plastic bottles.

Samantha Harding, Executive Director of Reloop, said: “The staggering scale of wasted drinks cans and bottles in the UK should provide clarity for UK governments as they prepare to consult for a final time on the confirmed deposit return system.

“They must keep focused on their shared ambition to eliminate wastage by introducing legislation and regulation that allows for the best possible design, one that prioritises convenience for consumers and sets an effective deposit level.

“Whilst some sectors continue to call for delays to this crucial policy, our analysis shows that there’s no longer any time to waste.”

Campaign groups including Greenpeace and countryside charity CPRE are calling for an ‘all-in’ scheme that covers drinks packaging of all sizes and made from all materials.

“These figures show that every delay to the introduction of a deposit return scheme means billions more drinks bottles getting dumped or burned,” said Sam Chetan-Welsh, political campaigner at Greenpeace.

“The government must deliver an ‘all-in’ deposit return system by 2023, covering drinks packaging of all sizes and made from all materials, including glass and metal.”

Next week, the government is expected to unveil fresh plans for a deposit scheme for plastic bottles and cans.

Under the scheme, consumers will be charged a small deposit for drinks containers that they will be able to claim back via ‘reverse vending machines’.

The government has previously stated its desire to pursue a flat-rate DRS, but this has come in for criticism.

New research released disproves the claim that a variable rate deposit return scheme (DRS) would be too complex for consumers. The YouGov insight suggests that 85% of Brits consider a variable system easy to understand and support higher deposits for larger containers.

While a variable rate fee would see containers allocated with a deposit value based on container size, a flat rate model would apply a fixed fee to all beverage containers.

This unsophisticated approach could see customers charged an additional £4.80 for a 24-can multipack (on top of product purchase price) compared to just 80p for a 2 litre plastic bottle. 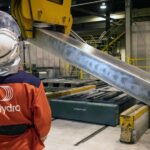 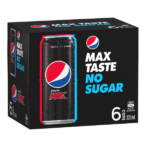