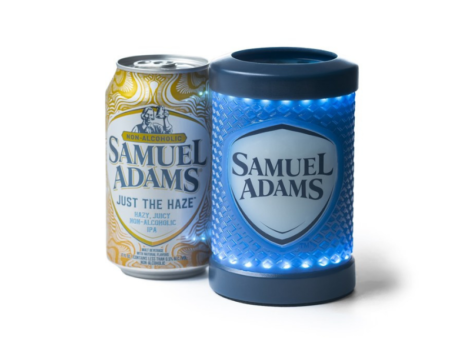 Samuel Adams has created a device to help beer drinks pace themselves and it has launched alongside a new non-alcoholic IPA.

The American brewer has spent two years crafting Just The Haze, a world-class IPA for beer lovers that just happens to be non-alcoholic.

They also unveiled The Insulated Pacing Apparatus (also known as The I.P.A.), a first-of-its-kind device that gives drinkers an easy and fun way to swap in a non-alcoholic beer like Just The Haze.

It has been launched to coincide with March Madness – the single-elimination basketball tournament featuring 68 college teams.

The Insulated Pacing Apparatus (The I.P.A.) is a high-tech beer cooling and counting device that prompts drinkers when it’s time to swap in a “pacer” beer to extend their beer drinking occasions.

With built-in motion sensors, a vibration system and LED lights, The I.P.A. “activates” after every second beer, signalling that it’s the perfect time for a Just The Haze non-alcoholic IPA.

The I.P.A. also features cooling insulation to keep beer cans chilled and has a USB port so drinkers can recharge it ahead of their next beer drinking session.

“We knew we had to do something big to introduce our first non-alcoholic beer to drinkers nationwide,” said Matt Withington, Director of Marketing, Samuel Adams.

“Innovation is in our DNA and illustrated at its best not only in this revolutionary beer, but in how we’re bringing it to drinkers.

“As the Official Beer Sponsor of the Big East Tournament, we know Sam Adams drinkers are looking to stay in the game longer, so with Just The Haze and The Insulated Pacing Apparatus, we set out to prove that non-alcoholic beers can fit seamlessly into any drinking occasion and even extend good times.” 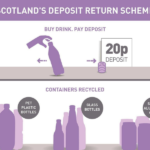 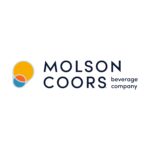