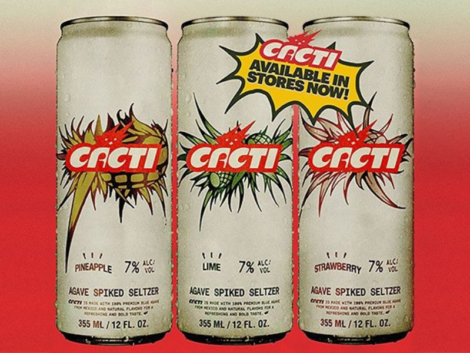 The collaboration between the artist, songwriter and producer and Anhueser-Busch was announced in December, but hits the shelves on March 15.

The 7% ABV seltzer made with 100% premium blue agave from Mexico will be available in 3 flavours at launch; Pineapple, Strawberry & Lime.

Yesterday, Scott introduced fans to the world of CACTI for the first time with a new TV advert which debuted during the 2021 GRAMMY Awards.

The advert traces the CACTI origin story. From there, it follows CACTI Agave Spiked Seltzer as it is delivered to a local store.

“Finally getting CACTI out into the world and into the hands of fans is a surreal moment for me and the team,” said Travis Scott.

“This has been something I had a strong vision for and have wanted to do for a while. It was important to me to be heavily involved in the entire creative process; from the flavor obviously, to the can design, packaging and the entirety of the brand world we’ve built.

“I sought to create a beverage brand that was unlike others in the market. Our Agave Spiked Seltzer is super refreshing and smooth, and the brand in general is something that I’m super proud of.

“We built this project from the ground up together and this is just the beginning.”

Scott and his Cactus Jack creative collective developed the CACTI brand from the ground up alongside Anheuser-Busch’s industry-leading team.

“We’re a company built on big dreams and Travis is a challenger in today’s pop culture scene who brings unrivaled influence among adult consumers.

“In 2020, Anheuser-Busch led the industry in innovations and we plan to continue that momentum throughout 2021 and beyond with the release of CACTI and our relationship with Travis Scott.”

Brewed in Los Angeles, CACTI Agave Spiked Seltzer’s use of 100% premium blue agave from Mexico coupled with bold fruit flavour makes it unlike anything on the market today.

CACTI is available in 12oz cans sold in a nine count Variety Pack with the flavours Lime, Pineapple and Strawberry, as well as 16oz and 25oz singles sold in Lime and Pineapple. 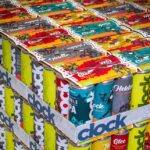 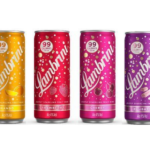 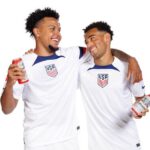 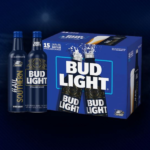 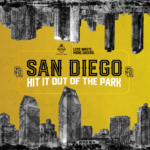