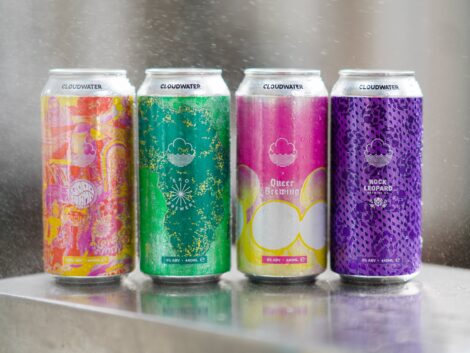 Cloudwater Brew has teamed up with four small, minority owned breweries to launch a new four pack of canned beer in Tesco.

Labelled ‘Beer With Big Ideas’ it launched on Monday, April 19 and you will be able to buy the Cloudwater and Friends four-pack from Tesco stores across the country.

The pack will cost £10 and features four single-hopped, collaboration IPAs brewed at BrewDog using its house yeast and new recipes. The pack contains:

Alongside the collaboration pack, the brewer will also be supplying four brand new canned Cloudwater beers to Tesco, again brewed at BrewDog using new recipes it has developed:

Writing on Twitter, the brewer said: “It’s a move we’ve taken after lots of discussion, both within our team and with the breweries involved.

“We felt we couldn’t turn down the chance to provide a unique platform to businesses owned by folks who haven’t had access to the same opportunities as many in our industry.” 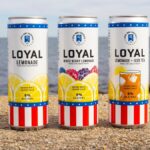 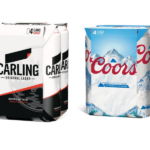