Crown ‘in talks’ over $2bn can unit sale 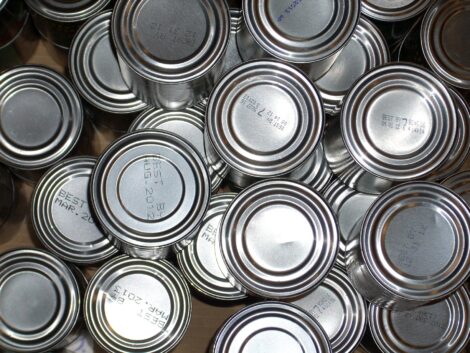 KPS Capital Partners is reportedly in discussions with Crown Holdings to buy its can unit for more than $2billion.

Bloomberg News report that a deal could soon be announced, but said talks were still ongoing.

It was reported last year that Crown, the world’s largest manufacturer of food cans, were considering selling its can unit.

Sonoco Products Co., and other private equity firms, was also said to be among the bidders.

Most recently, Norsk Hydro agreed to sell its Rolling business to the private equity firm for €1,380million.

The transaction included seven plants, one R&D centre, global sales offices, and around 5,000 employees, of which 650 employees are in Norway and the remaining mainly in Germany.

A statement at the time read: “KPS Capital Partners is aligned with Hydro on having safety as a first priority on the agenda and is well positioned to execute on improvements identified in the strategic review of Rolling.

“They also have established relationship and Framework Agreements with the German unions IG Metall and IG BCE.” 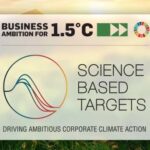 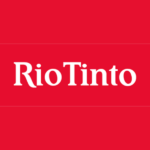 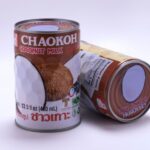 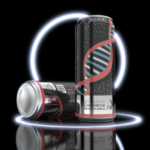 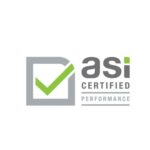 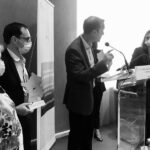