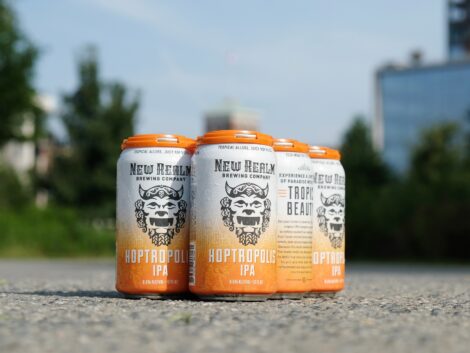 New Realm Brewery will move into the canned ready-to-drink market with the launch of new cocktails planned for later this year.

The brewery recently opened a 12,000 sq. ft distillery and restaurant in Georgia and also an 11,000 sq. ft  brewpub in South Carolina.

New Realm recently launched a hard seltzer line called AlphaWater and is preparing for the release of a non-alcoholic IPA and non-alcoholic lager.

Plans are also in place to create RTD canned cocktails and possibly CBD or THC-infused beverages.

Speaking to Forbes, CEO Carey Falcone said: “To us, we’re in the refreshment business. While that might have meant just beer a long time ago, I don’t think it does anymore. We really learned a lot when we opened in Atlanta.

“We had a lot of guests asking us for spirits, and we operated under the assumption that if one person in a party of 10 didn’t drink beer, they were all going somewhere else. So, we developed a long-term strategy around distilling and spirits.

“Phase one started in Atlanta where we just served a vodka, bourbon, and gin, which we produced on-site and did not distribute. And we ended up selling more beer because we were offering spirits.

“Spirits also became a large portion of our overall mix. So, now that we have the distillery in Savannah, we will be going into distribution with our spirits, and we will expand our offerings. But we’ll take a very slow and disciplined approach to this.

“We’ll also be rolling out RTDs with vodka, tequila, and rum in slim cans in the second quarter of this year.” 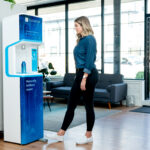 FloWater on target to eliminate one billion plastic bottles 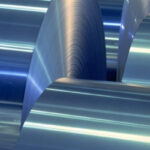