The Who and Heinz create limited edition baked beans cans 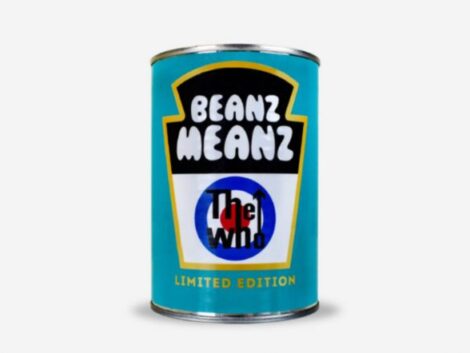 The Who have partnered with Heinz to produce a limited edition set of baked beans cans, with all proceeds going to charity.

The band have an upcoming reissue of their 1967 album ‘The Who Sell Out’.

The original artwork featured frontman Roger Daltrey sitting in a bathtub fulled with beans, while the second track was titled ‘Heinz Baked Beans’.

‘The Who Sell Out’ is set for release on April 23, and The Who have partnered with Heinz to launch a new limited edition set of ’Beanz Meanz The Who’ baked beans cans.

In the UK, Heinz are selling 1,967 415g cans – with Daltrey and guitarist Pete Townshend personally hand-signing 50 cans – with all net proceeds being donated to Magic Breakfast and the Teenage Cancer Trust. In the US, all proceeds will go to Teen Cancer America.

Recalling the experience of sitting in a bath of baked beans for the album artwork shot, Daltrey said in an accompanying statement: “[Afterwards] I ended up with a week in bed with either the flu or probably the worst cold that I’ve had in my lifetime and I put it down to the baked beans because they’d just come out of the fridge; they were freezing cold!

“I sat in them for 20 minutes until they had the great idea of putting electric fire round the back of the bathtub I was sitting in, which worked for a while. It started to heat them up, but then they started to cook. So my arse was roasting while my front was freezing and within 24 hours, I was in bed with the sniffles. I don’t blame the beans; I blame the electric fire!”

Recycling facilities to use grants for can capture equipment 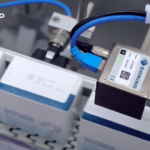