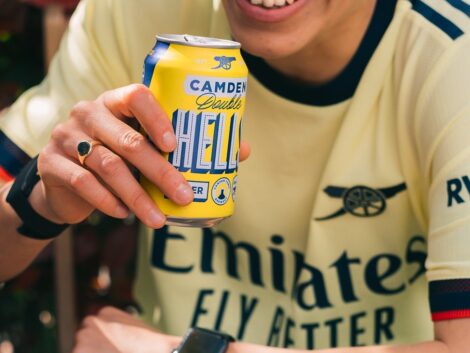 The Gunners claimed their first league and cup double back in the 1970/71 season Bertie Mee’s side emulated what Bill Nicholson’s Spurs did 10 years earlier.

To celebrate that landmark moment, the London-based brewer has created a ‘Double Hells’ lager available in packs of 12 cans.

“Arsenal won their first double 50 years ago, so here’s our first double hells lager to celebrate,” a post on their website said.

“Let’s raise a cup (or two) to great beer, those iconic games and mighty Arsenal.”

The Arsenal Double Hells pack is priced at £30 for 12 cans and available on the Camden Hells website.

The brewer is also giving away 10 new away shirts signed by Arsenal legend Charlie George, customers will automatically be entered if they by the multipack. 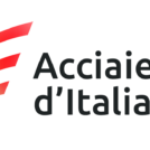