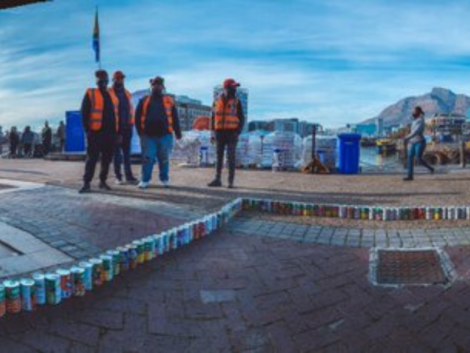 The previous record was held by the IUFoST 2014 World Congress, which collected 44,966 cans, which covered a distance of 3.28 km.

The organisation has served more than 20 million meals since the start of lockdown last year, according to Ladles of Love founder Danny Diliberto.

“Breaking this world record is not only about the accolades, it’s about all the people who we will be able to feed from these cans of food, and it’s about us bringing our fight against hunger into the spotlight,” said Diliberto.

V&A Food Market tweeted: “Huge congratulations to @LadlesofLove for breaking a world record by creating the longest ever line of food cans – a 6,7km line consisting of 90 450 cans!

“Each and every one will be donated to those in need. THANK YOU to everyone who helped make this awesome feat a reality.” 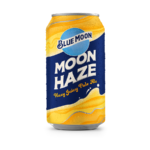 Award-winning beer to be sold across US