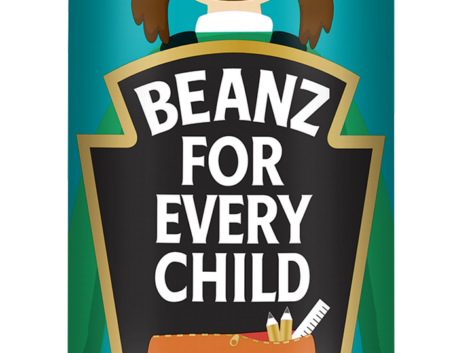 Heinz is launching limited-edition cans as part of a campaign to ensure no child is too hungry to learn.

For every can sold, Heinz will donate a meal to partners Magic Breakfast, who provide nutritious breakfast food to over 1,000 partner schools across the UK.

There are three million limited edition cans available to buy from Tesco across the UK, meaning the company will donate three million meals to Magic Breakfast.

The meals donated this academic year adds to the 13 million meals that Heinz has already donated since the partnership began.

Arriving in Tesco stores nationwide from September 21 for 85p, they feature the iconic Heinz keystone transformed into a child’s backpack which reads ‘Beanz for Every Child’ on both the classic Heinz Beanz and Heinz No Added Sugar Beanz varieties.

Lucy Cooke, Brand Manager at Heinz Beanz said: “At Heinz, we strongly believe no child should be too hungry to learn, and it’s expected that the pandemic has only increased the number of children who are at risk of going to school hungry.

“We hope our limited-edition cans of Heinz Beanz will prompt more people to pick one up and support the children who need our help now more than ever.

“By purchasing a can, you will be helping to ensure pupils can start their day with the energy and nutrition they need to make the most of their morning lessons.” 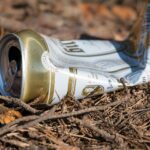