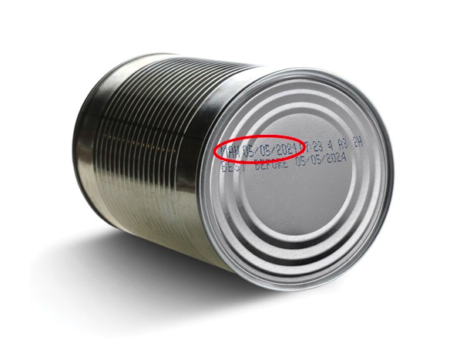 The South African company recalled products due to a small number of defective cans supplied by the packaging supplier.

The full impact of the move has only been realised months later.

Unrest in parts of Gauteng and KwaZulu-Natal also contributed to the issues facing the company as Tiger Brands properties were looted and destroyed in the violence.

The unrest initially started following the arrest of former president Jacob Zuma, but quickly escalated as anger over poverty and inequality boiled over.

The write-off of assets plus stock losses related to the civil unrest amounted to approximately 100 million rand ($6.75 million), pre-tax, whilst the adverse financial impact of the recall totalled 647 million rand ($43.6 million) before tax, the food manufacturer said.

“These once-off costs more than offset the group’s improved underlying performance, despite a particularly challenging second half for the milling and baking operations as well as exports,” Tiger Brands said. 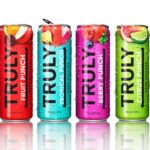 'Millions of cases' of Truly hard seltzer thrown away