Brewery and coffee company team up for canned beverage 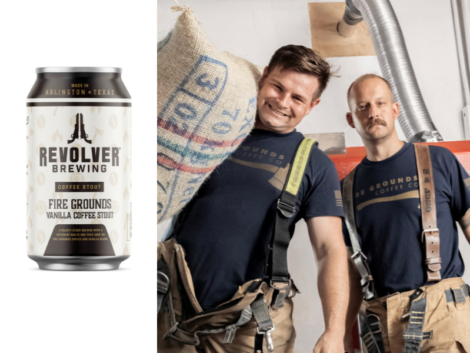 Revolver Brewing Co. has hooked up with Fire Grounds to create the canned beverage Fire Grounds Vanilla Coffee Stout, which goes on sale across the Dallas-Fort Worth area on Veterans Day.

Lactose and vanilla beans sweeten the beer, which imparts notes of espresso, dark chocolate and caramel.

The coffee flavours aren’t lost in the stout, Clarke says: “You want to have something that punches through people’s palates.”

“It reminds me of getting an iced vanilla latte, with a really well-rounded flavour profile,” she says. “It’s the perfect beer for this time of year.”

Proceeds from the limited-edition beer – only 1,000 cases are available – will benefit Next Rung, an organisation that helps first responders attain mental health counselling.

Revolver is hosting a launch party for the beer on Veterans Day at Texas Live in Arlington, which also features a market of veteran-owned businesses.

The brewery will also host an event at its brewery in Granbury, Texas, on Saturday, where veterans can enter for free with their CAC or military ID card. 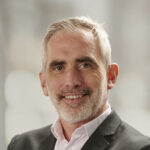 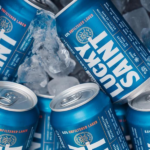