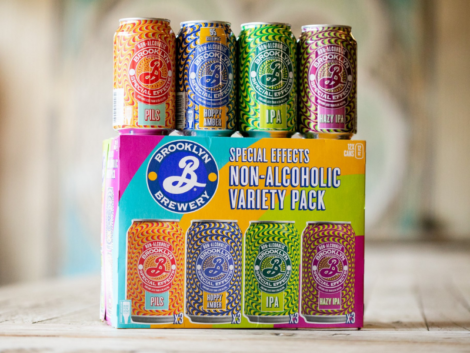 The new 12-pack will feature four different varieties of beer, two of which are new.

The 12-pack will hit select markets in Autumn and will be available more widely across the United States in January.

The four beers in the pack are:

“With Pilsner and Hazy IPA we hope to continue in our efforts to expand the style offerings available to consumers of NA beer,” Brooklyn Brewery’s Brewmaster Garrett Oliver said.

“The options in this category have been so limited for so long and we hope to add more styles to the lineup as we continue to sharpen our production process and develop new methods for NA brewing.” 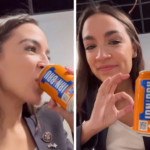 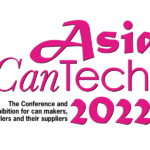