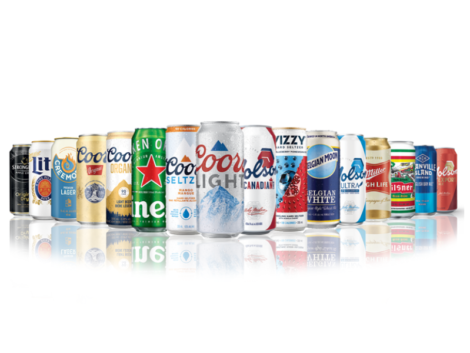 Molson Coors’ Canadian business is on a roll in 2021, with the company’s portfolio picking up share in every beverage segment in which it competes.

Led by strength of Coors Light, its hard seltzer portfolio and its stable of above-premium offerings, including craft, the company in the third quarter grew overall brand volumes and share nationally, marking the first time in at least seven years Molson Coors has done so, says Frederic Landtmeters, president of Molson Coors in Canada.

“We’ve grown in every single segment. We’ve created some real momentum here, and we’ve got the wind in our sails,” he says.

“We’re on a trajectory in Canada that we haven’t seen in many years, and we have ambitious plans to continue building on what we achieved in the third quarter to close the year and well beyond.”

Landtmeters attributes the momentum to three primary drivers: a portfolio transformation that’s beginning to bear fruit, an improved availability of products put on hold during the pandemic and a strong return of the on-premise in Canada once vaccinations became widely available.

After more than 18 months of difficulties and disruptions wrought by the pandemic, “we’re now seeing the true potential of the portfolio transformation that we’ve been working on for many years,” he says.

Coors Light, the No. 2-selling beer in Canada, has led the charge, picking up 1.5 points of share in August alone on the strength of its “Made to Chill” campaign, a strong return to the on-premise and improved inventory.

What’s more, the vast majority of that share came at the expense of its key competitor, Landtmeters says. The brand remains a key focus for the market, particularly among younger legal-age drinkers.

Vizzy and Coors Seltzer, meanwhile, have combined to take a 10 share of hard seltzers in Canada despite being on the market for just six months. The company says it expects its hard seltzers to reach a 13 share by the end of the year.

The outlook for 2022 is even brighter with the planned advance of Topo Chico Hard Seltzer to select provinces in Canada.

In the above-premium space, Heineken—a brand Molson Coors markets and sells in Canada—is up in volume this year and it’s picked up share of its segment. Miller Lite, which is positioned as an above-premium beer in Canada, is posting the fastest growth among Molson Coors brands in the segment. Molson Ultra also is growing and Coors Original is “getting back on track,” Landtmeters says.

Miller High Life, Old Style Pilsner and Black Label are leading Molson Coors’ share growth this year in its value portfolio, which, like in the U.S., has been simplified and focused.

Finally, the company’s craft portfolio inside Six Pints Collective, is up double digits and forecasted to surpass 20% growth this year, helped by investments in two Quebec breweries – Trou du Diable and Brasseur de Montreal – that have allowed for expanded production and distribution, Landtmeters says.

The bottom line, he says, is, sure, the return of the on-premise and improvements in the supply chain certainly have helped. “But it’s the underlying performance of our portfolio and brilliant in-market execution that’s going to help us continue this growth into the future. What I can say is, there’s more to come.” 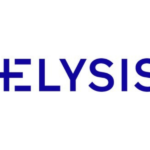 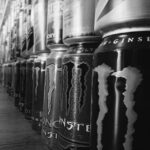 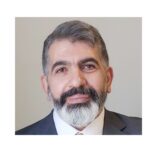 Metal packaging in Iran is rolling with the punches