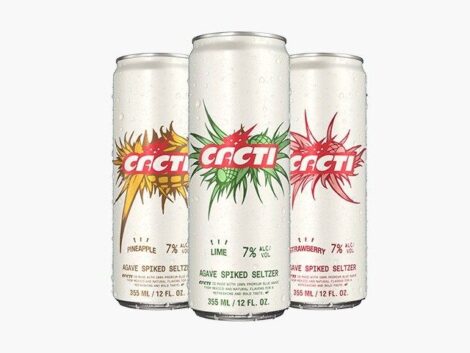 “After careful evaluation, we have decided to stop all production and brand development of CACTI Agave Spiked Seltzer. We believe brand fans will understand and respect this decision,” an Anheuser-Busch spokesperson told CNN.

The decision to stop producing the hard seltzer comes after the Astroworld tragedy at Scott’s concert where 10 people died and hundreds were injured following a crowd crush.

Over 1500 lawsuits have reportedly been filed by a Houston attorney, while Scott’s offer to pay for funeral costs are said to have been rejected by half the families.

The collaboration between the Scott and Anhueser-Busch was announced in December 2020, but hits the shelves on March 15.

The 7% ABV seltzer was made with 100% premium blue agave from Mexico was available in three flavours at launch; Pineapple, Strawberry & Lime. 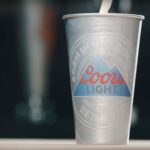 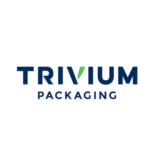