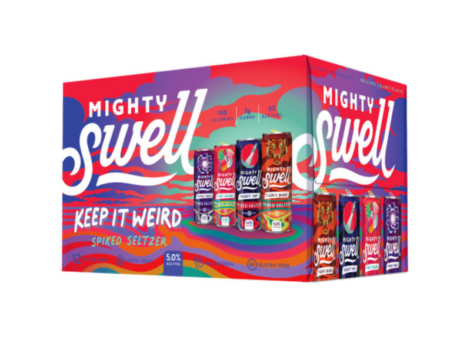 The collection is the third variety pack from the nation’s #1 selling independent hard seltzer brand and features twelve 12-ounce, 100 calorie cans with 5% ABV and just three grams of carbs.

The Keep It Weird Variety Pack pays tribute to the brand’s Austin heritage – a city known for its quirky personality and “Keep Austin Weird” slogan – and will feature packaging designed by local Austin artist Rex Hamilton. The collection will debut four unexpected flavours including:

CEO Jeana Harrington said: ”While we had been making award-winning hard seltzer for years, we had not pushed our limits in terms of unique flavour innovation. Keep it Weird is our response to an increasingly derivative category saturated with tea, lemonade, and now – margaritas.

“I asked our team to make what they wanted to drink, so long as no one else was making it. We collectively evolved the concept into something the whole team was enthusiastic about. Keep it Weird represents our culture.”

Mighty Swell Director of Brewing & Innovation, Andrea Clodfelter, said: ”There’s no future in redundancy in the seltzer innovation cycle; either you are the trend, or it has already been done. With the appointment of our new CEO, we had leadership that believed in the Keep it Weird vision. We’ve pushed the concept of what a seltzer can be, and I’m excited to continue to explore the space that we have opened up.” 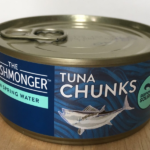 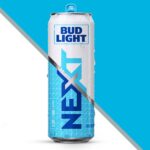