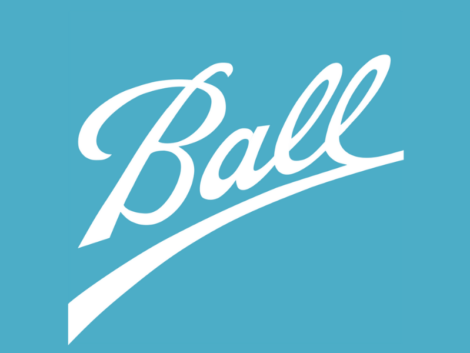 Ball Corporation has reportedly postponed the implementation of changes to its minimum orders for customers.

It was widely reportedly in December that the can maker had started informing breweries across the country that from January 1, 2022, the minimum order amount would have to increase fivefold.

“These changes, if accurate and widespread, have the potential to change the entire beer landscape for small and independent brewers,” said Bob Pease, President and CEO of the Brewers Association, last month.

“Most breweries cannot order or store [one million] cans per SKU. Having to go to labeled cans and adding broker fees will drive up prices for small brewers and make their products less cost-competitive versus larger brewers, who already have scale advantages.”

Now the Brewers Association reported that it had been notified by Ball that these changes will be postponed until March 1, 2022, for customers that do not have supply contracts with the company.

This was caveated by the fact they will not be able to provide those customers with delivery date assurances. 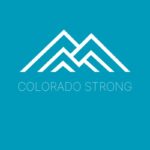 Metal caps and closures market to grow by $2.09bn 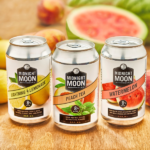 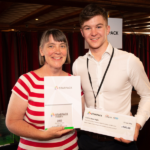 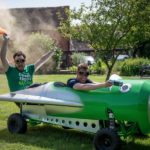