Global canned goods market to grow at CAGR of 3.8% 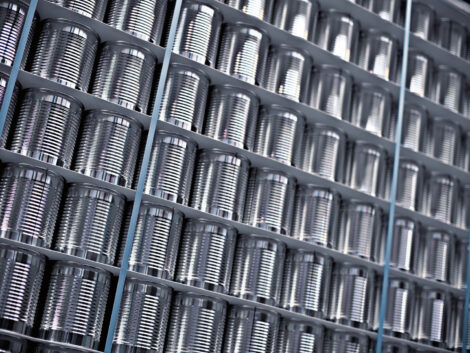 Canned foodstuffs are foods that have been preserved in an airtight container through the process of canning. The growing urban population’s inclination for fast and quick dining, as well as the demand for healthy foods high in protein, vitamins, and omega-3 fatty acids, are driving the industry.

Because of consumers’ hectic lifestyles, the use of convenience foods has expanded in recent years. Because of their capacity to keep a high amount of nutrients, flavor, and color, canned foods have become one of the most popular preserved foods among consumers. Canned meals, on the other hand, have a number of drawbacks, including excessive sugar and sodium levels, as well as a lack of nutrients.

Raw ingredients such as cereals, fruits, and vegetables, meat and fish are important inputs in the production of canned food. These raw ingredients can be obtained in one of two ways via open marketplaces or by personally dealing with farmers and producers. This eliminates the need for a third-party, which is typically advantageous to both the canned food manufacturer and the producers or farmers.

Seafood, fruits and vegetables, chocolates and desserts, soups and sauces, lentils, and pasta are all commercially accessible canned goods. As the number of working women has increased, customers’ reliance on ready-to-eat meals and convenience foods has grown.

As a result of time restrictions and the simplicity of preparation, demand for healthy and shelf-stable food products has increased, fuelling the canned goods market. However, the industry’s reliance on raw resources such as steel and aluminium for packaging, as well as regional-specific restraints such as low awareness and high cost, are limiting market expansion. Steel, for example, is used to preserve canned foods in most developed countries, whereas aluminium is utilised to make beverage cans. 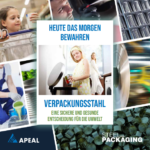 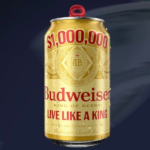 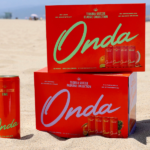