Per Petterson has been appointed as new CEO of Emballator Lagan.

During the last couple of years, Per Petterson has been managing director at Rosti GP AB in Gislaved, Sweden. He has been working closely with key customers in the Nordics and developed the company within a wide role.

“I’m really excited to start, and it will be a lot of fun. I’ll join a very competent team and there are a lot of new things for me to learn while contributing with my leadership and experience”, said Petterson.

One of the things that got Per interested in the role at Emballator Lagan, was the values in the Green bag. Having clear company values that are shared in the group is something that Per believes is important.

“The values feel really genuine at Emballator and Herenco. Having clear values is important to be able to reach the company goals. We need to make sure that we have a team that strives for our common goals.

“I’ve heard about the LEAN work in Emballator Lagan, and I’ve seen that it’s a very well-maintained business. I’ve also heard a lot about the Innovation Center, and I believe that we, as Emballator, have an opportunity to make something unique there. It’s really important to have good product development and create sustainable concepts for our customers.”

“Per will be an excellent contributor to the team, much thanks to his personality and experience. I am sure that he will bring Emballator Lagan to the next level”, commented Nicklasson. 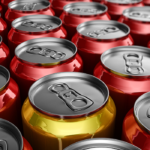 Metal packaging market to grow by 2.9% per year 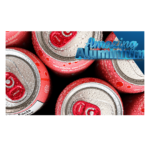 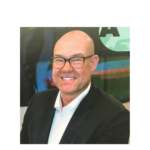 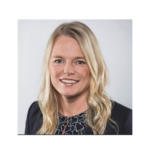 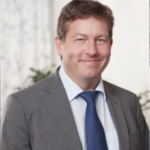 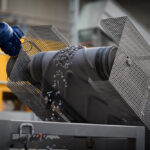