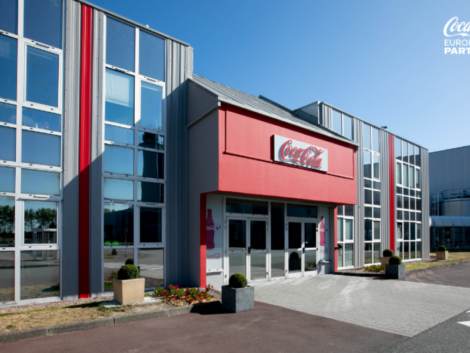 Coca-Cola Europacific Partners France (CCEP France) has announced an investment of €30 million in its Dunkirk site, to fund a new production line that will increase the site’s capacity.

The Dunkirk site is the newest and largest CCEP site in France with lines producing all types of packs and sizes, and aseptic production which is used to manufacture still drinks – such as juices, teas and sports drinks. The site produces more than 600 million litres of beverages each year.

Since 2018, CCEP France has invested more than €100 million to transform the Dunkirk site.

François Gay-Bellile, CEO of CCEP France, said: “Coca-Cola has been produced in France for over 100 years and has a proud heritage here.

“We are delighted to continue to invest in our operations, to strengthen the local production of our drinks, support our local communities and create additional jobs and expertise.”

The Dunkirk site is committed to responsible growth and is taking measures to improve its carbon footprint, in line with CCEP’s net zero 2040 ambition and GHG emissions reduction target. For example,  the site  has set up an innovative device to replace plastic packaging on batches of cans with cardboard packaging, and 100% of the waste created at the site is recycled or recovered.

The site also runs the Coca-Cola ‘Passport to Employment’ programme which benefits 400 young people from the Hauts-de-France region each year, and over 25,000 in France since its inception in 2003.

CCEP has been operating in France for more than 100 years, producing 90% of the beverages in its portfolio locally and has invested €350 million from 2009 to 2019 to strengthen its manufacturing capacity in the country. 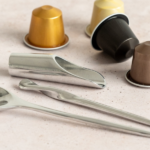 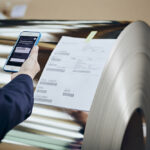