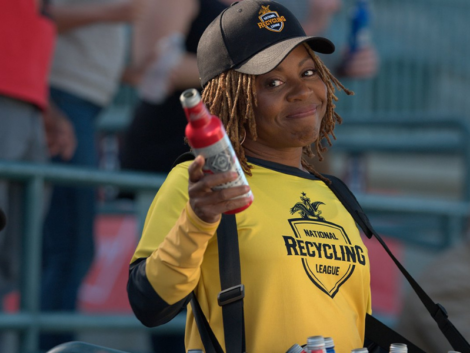 Building on Anheuser-Busch’s industry-leading sustainability efforts, the National Recycling League will leverage the scale and reach of the brewer’s professional sports team and league partnerships to elevate how the beverage industry encourages recycling.

The National Recycling League aims to create meaningful connections between Anheuser-Busch’s brands including Budweiser, Bud Light and Michelob ULTRA, its league and team partners, and sports fans nationwide to raise awareness of the need for recycling and drive key recycling behaviours among consumers wherever they cheer on their favourite team – whether it’s in-stadium, at home, or at a neighbourhood bar.

“At Anheuser-Busch, we approach everything we do – including sustainability – with an innovation mindset so that we can create an outsized impact,” said Brendan Whitworth, CEO of Anheuser-Busch.

“Through the National Recycling League, we are thrilled to bring together our team partners and sports fans to work towards a shared dream of a future with less game day waste and more cheers.”

Each team has committed to adopting and implementing a range of new, innovative National Recycling League activations aimed at reducing waste and improving recycling rates at stadiums to help divert recyclable materials such as beer bottles and cans from landfills.

Activations include offering infinitely recyclable aluminium cups to fans instead of single-use plastic as aluminium can be recycled over and over again without losing its quality, in-seat recycling decals, and in-stadium signage sharing a simple call-to-action with consumers – ‘Recycle Like a Champion.’

“This commitment to environmental stewardship by our long-term partner perfectly aligns with our continued efforts to bring more recycling options and sustainable practices to our ballparks.” 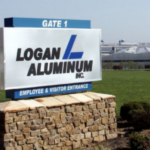