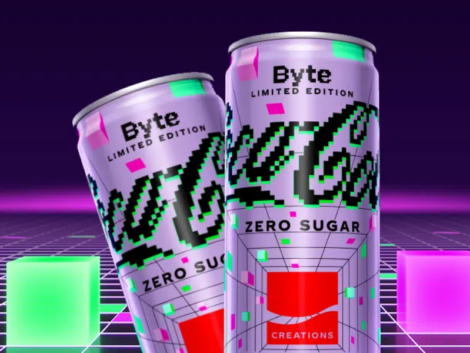 It is the second in the series of Coca-Cola Creations line following the successful Starlight cans that offered fans a taste of outer space.

“For our second expression from Coca-Cola Creations, we wanted to create an innovative taste inspired by the playfulness of pixels, rooted in the experiences that gaming makes possible, said Oana Vlad, Senior Director, Global Strategy, The Coca-Cola Company.

The drink’s bright, upfront taste is reminiscent of powering up a game, and its refreshing finish makes for a perfect gaming companion. Packaging graphics also feature pixels forming the iconic Coca-Cola logo.

Similar to the Coca-Cola Starlight drop, which featured an Augmented Reality (AR) “Concert on a Can” starring pop star Ava Max, a suite of immersive digital experiences will introduce fans to Coca-Cola Zero Sugar Byte.

The centrepiece is Pixel Point, an Island Created in Fortnite Creative designed by Coca-Cola and lifestyle and gaming organisation PWR.

Upon entry, players will discover Coca-Cola Zero Sugar Byte in the metaverse and interact with fellow gamers through a series of four sensory-inspired, multiplayer mini-games: The Castle, The Escape, The Race and The Tower.

“This new Coca-Cola Creations flavour is an amazing nod to gamers from one of the most iconic brands in existence, and we’re proud that we could help create something special for our shared communities to celebrate its launch,” said Lachlan Power, professional gamer and PWR founder.

“It’s been an exciting project for PWR to collaborate on by creating this experience which facilitates teamwork and player connections whilst representing the vibe of this new Coca-Cola Creation.” 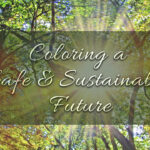 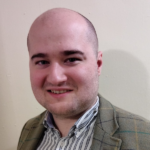