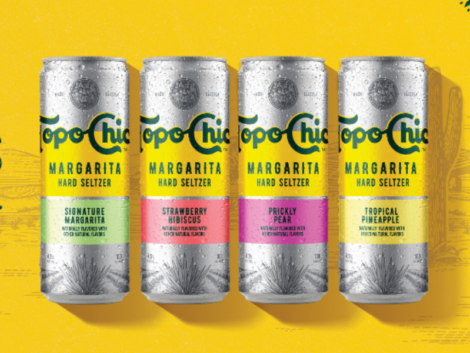 Topo Chico Margarita Hard Seltzer will make its debut this month, rolling out across the US at a time when warmer weather has drinkers itching for summer.

“Everyone loves a good margarita – it’s the No. 1 cocktail on-premise for a reason and a natural fit for a brand like Topo Chico Hard Seltzer,” says Matt Escalante, vice president of hard seltzers at Molson Coors Beverage Co.

“So we took what drinkers look for in a margarita – everything from the salty rim to the exotic fruit flavours and citrusy finish – and put it into an easy-drinking hard seltzer.”

Topo Chico Margarita Hard Seltzer boasts the flavours of margaritas without the high sugar content and calories of the spirit-based version.

At 100 calories and 4.5% alcohol by volume, the margarita variant gives consumers “exactly what they’re looking for: They love the flavour of margaritas, and now they’ll be able to enjoy a sessionable alternative from the brand they trust to get a margarita hard seltzer right,” Escalante says.

It’s hitting the market at a time when Topo Chico Hard Seltzer is on a tear, surging to the No. 4 spot of the best-selling hard seltzers in the US, according to IRI.

It has the highest repeat purchase rates of any hard seltzer launched in the last two years. And its original variety pack ranks as one of the Top 10 best-selling variety packs, despite being nationally distributed for only three months.

ASI certification for six Crown can plants in Brazil 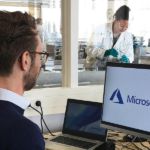