Subject to certain conditions, the transaction will commence today and reduce Ball’s outstanding common stock by a total of approximately 4.3 million shares.

“This share buyback, which is part of our previously announced planned purchases for the year, is consistent with our balanced capital deployment strategy that includes returning value to shareholders in the form of share buybacks and dividends and investing in EVA-generating growth projects,” said Scott C. Morrison, executive vice president and chief financial officer.

The shares are subject to a market price adjustment provision at the conclusion of the accelerated stock repurchase transaction, which may require a settlement to be made by Ball, or to Ball, based generally on the volume weighted average trading price of the company’s shares over an agreed upon period of time.

In addition, the company announced on April 27, 2022, that the company’s stock ticker will change from BLL to BALL effective tomorrow, May 10, 2022. 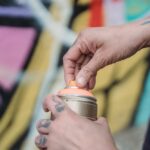 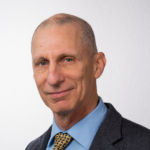