Crown Holdings has announced that its Board of Directors has elected Timothy J. Donahue, President and Chief Executive Officer, as its Chairman.

Donahue, in his current role since 2016 and with the Company since 1990, replaces John W. Conway in the Chairman’s role.

Conway, the previous President and Chief Executive Officer from 2000 through 2015, served at Crown since 1974 and as Board Chairman since 2001. 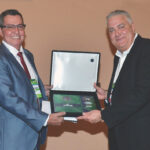 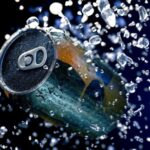 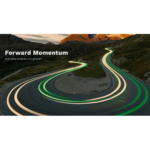 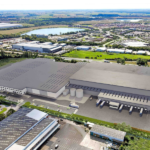 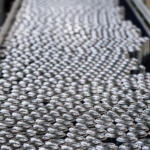