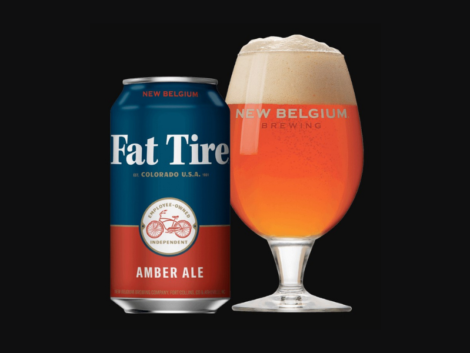 New Belgium Brewing announced the completion of a large solar installation at its Asheville, N.C., brewery – the latest in a long string of investments that began in 2014 when the company completed construction on the 18.2-acre LEED Gold Certified brewery complex.

The solar installation builds on other major investments at New Belgium’s Asheville brewery in the past two years – including a new canning line added in 2020, ten additional tanks to expand barrelage capacity installed just this spring, and a beer garden expansion project debuting this summer – all which have enabled the creation of 50 new jobs at New Belgium Asheville in the past two years alone.

In addition, New Belgium has donated more than $1.4 million to 200 nonprofits across North Carolina since 2005 through the company’s longstanding commitment to give away $1 per barrel of beer sold.

“As we celebrate 10 years since announcing our move to Asheville with a brewery designed for rooftop solar, we’re thrilled to make good on our commitment to add more renewable energy to the grid,” said Jay Richardson, General Manager of New Belgium Brewing Asheville.

“We’re inspired by so many North Carolina businesses that have and will continue to make climate investments in our community, and we hope our own contributions to climate action and resilience will help ensure Asheville remains a great place to live, work, visit, and drink worldclass, locally brewed beer for decades to come.”

“The climate crisis is already harming our coworkers, our communities, and our customers here in Asheville and across the country – not to mention threatening the future of beer itself,” said Katie Wallace, Director of Environmental and Social Impact at New Belgium Brewing.

“Renewable energy is an economic driver for businesses like New Belgium and our outstanding local partners at Renu, and for residents in need of good-paying jobs and clean air and water.”

The new solar installation in Asheville more than doubles the solar power that New Belgium previously provided across both breweries, building on the company’s first rooftop solar initiative at its original Fort Collins brewery back in 2010.

Over 25 years, the renewable energy now being produced in Asheville will offset roughly 11,100 tons of carbon dioxide, equivalent to eliminating the greenhouse gas emissions of approximately 2,200 passenger cars annually – or the CO2 emissions produced by around 1.1 million gallons of gasoline – according to the EPA’s Greenhouse Gas Equivalencies calculator. 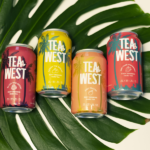 Canned hard tea launches across US 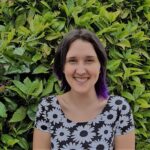