Cider brand partners with renowned artist for can design 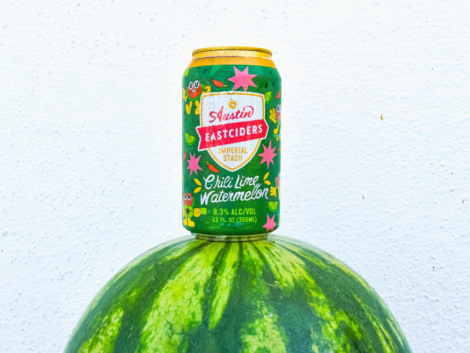 In addition to the refreshing and tangy citrus taste, Austin Eastciders’ new offering features a higher 8.3% ABV and an eye-catching design created by renowned Mexico City artist Vals, who brings her illustration style to the limited-edition cans.

“Paying tribute to the tasty tradition of enjoying chilli, lime and salt on freshly cut watermelon, we sought out a partnership with the amazing illustrator, Vals, hailing from Mexico City,” says Dave Rule, SVP of Marketing, Austin Eastciders.

“People unfamiliar with this delicious flavour combo will be delighted to make the discovery. We love that we were able to work with Vals on this project to further the great tradition of Tex-Mex fusion!”

“It is a Mexican tradition to eat fruit, especially watermelon, with chilli and lime and I am so excited to be able to represent this tradition with my artwork for this new Austin Eastciders flavour,” says Vals.

“I chose to include a watermelon in sunglasses accompanied by chilli, limes, and stars that symbolise flavour explosions to further animate the design.”

Tasting notes of this innovative flavour include:

“Austin Eastciders Chilli Lime Watermelon gives everyone’s favourite, Tex-Mex culinary tradition a modern twist,” adds Rule. “We have already had an incredible response to our Watermelon ciders and knew that adding chilli and lime at a high ABV of 8.3% would be an exciting – never been done before – flavour that existing and new fans would really love.”

Beverage can ends market to grow by $439m 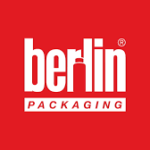