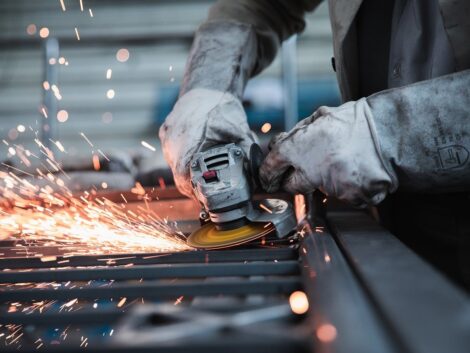 Britain has proposed to extend tariffs and quotas on five steel products, for a further two years, to protect domestic producers.

The steel industry employs 34,000 people in the UK and turns over $2billion each year.

A government statement read: “Removal of the steel safeguard measure would likely result in an increase in imports and therefore would result in serious injury or the threat of serious injury to UK steel producers.

Britain retained quotas and tariffs it inherited from the European Union on 10 categories of steel for three years. On five products, the safeguards were extended on a temporary basis for one year, which are now due to be extended for another two.

Its director-general Gareth Stace said: “The Government’s interventions will guard against anticipated surges in imports from trade diverted away from the US and EU markets that will remain shielded for years to come.

“Such surges would have risked jobs, investment, and our ability to transition to net-zero.

“With high-paying steel jobs concentrated in Yorkshire, Humberside and South Wales, maintaining the safeguard is also critical for the Government’s levelling-up ambitions.” 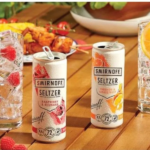