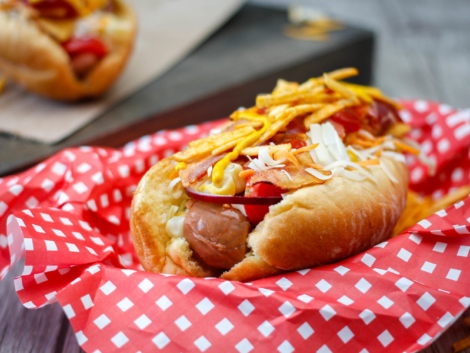 A US brewery has announced that it is creating a hot dog flavoured hard seltzer.

Fort Worth, Texas, based Martin House Brewing Co want to release the unusual canned beverage in time for its Glizzy Fest on July 16.

The drink will be made from leftover hotdog water, according to The Dallas Morning News.

The hard seltzer will be called Bun Length and have an alcohol content of 5.2%.

“It’s just another day in the office for us,” said Shugg Cole, the brewery’s marketing director, while told The Dallas Morning News. “We’ve got to keep pushing the envelope.”

Martin House Brewing Co have a habit of concocting unusual flavours and their past, and present, offerings include Salsa Verde, a roasted hatch chili pepper and lime-infused beer, and Best Maid Sour Pickle Beer.

The brewery’s most recent offering is Murph Juice, a barbecue sauce-flavoured beer. 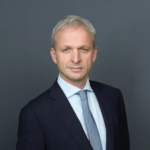