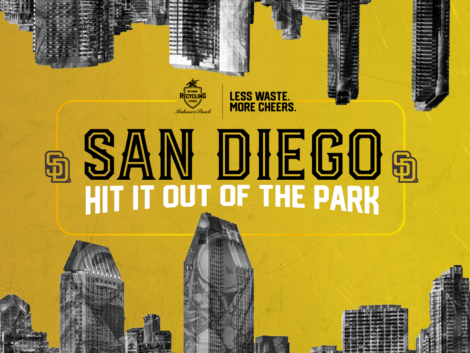 As part of the National Recycling League, select teams competed head-to-head to see which fans could recycle the most.

Across the country, 10 participating MLB teams collectively diverted 275 tons of recyclables away from landfills between Opening Day and the end of May.

The winning National Recycling League champions were San Diego Padres fans who successfully diverted over 98 tons of recyclables from Opening day to the end of May.

The National Recycling League brought together more than ten teams who committed to adopt and implement a range of new, innovative activations aimed at improving recycling

rates at stadiums, including:

·       offering recyclable aluminium cups to fans instead of plastic

·       introducing a new member of the sports arena teams, the Recycling Hawker, to collect used cups, cans and bottles from fans to ensure they are recycled properly

The National Recycling League also drove an average 15% increase in recycling rates in-stadium among participating teams while the program was active.

Fans of the Arizona Diamondbacks took second place, coming in right behind with 97 tons of recyclables.

San Diego fans can get a free round from Anheuser-Busch by registering here. 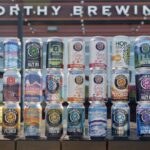 Beer cans worthy of the planet