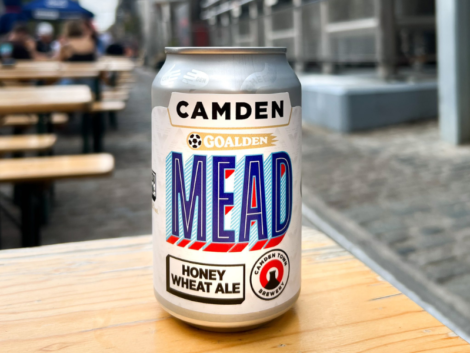 Beth Mead was the Euro 2022 Golden Boot winner and her goalscoring exploits have been honoured by having a beer named after her.

Camden has launched Goalden Mead Honey Wheat Ale in celebration of the Lionesses’ victory over Germany on Sunday.

The brewery said: “Going for gooald. This is our fresh take on an old skool Mead. We’ve added honey to an American wheat ale for a beer with tones of sweet, sweet victory. It’s back of the net goalden and 100% of sales will go to Beth’s charity of choice (and we’re gonna match it too). Mead we say more?”

There were only 1,000 cans up for grabs and have already sold out on the Camden Website.

or more information on the Camden Goalden Mead online, keep an eye on Instagram here. 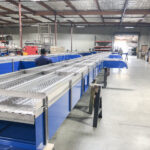 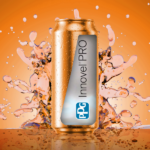