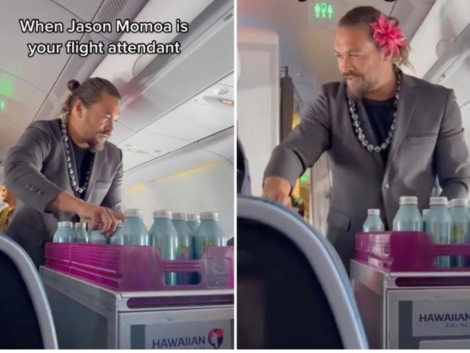 Jason Momoa surprised a cabin of passengers on a Hawaiian Airlines flight to his home state of Hawaii to serve them aluminium bottled water.

”Aloha kakahiaka. Good morning guests, this is Jason Momoa,” he announced through the intercom. While traveling to Hawaii, he handed out bottles of Mananalu and brought awareness to his company’s mission to eliminate single-use plastic water bottles.

“I started Mananalu to give people a better option than single-use plastic and create a wave of positive change,” Momoa shared.

“For every bottle of Mananalu sold, we remove one bottle of plastic from ocean-going waste.” The company calls the impact program Drink One, Remove One, made possible through their partnership with leading plastic-offset organisation rePurpose Global.

Mananalu is on a mission to make the earth a better place for future generations. Together, Mananalu and Hawaiian Airlines anticipate eliminating hundreds of thousands of plastic bottles from oceans and waterways each year.

In the first two months of this partnership, over 35,000 pieces of plastic waste have already been removed.

For Momoa, the partnership represents a concept that came full circle. He was on a flight when the idea for Mananalu started, as he found himself surrounded by single-use plastic water bottles but noticed that the soda, beer, and juice were all in aluminium cans.

That’s when the ‘aha’ moment happened. ‘Why can’t we just package water in aluminum instead of plastic?’ he thought. So, he did. And Mananalu was born.

“Being able to serve it now is a dream coming true. And I’m so proud of Hawaiian Airlines for being the first airline to partner with Mananalu,” Momoa concludes. 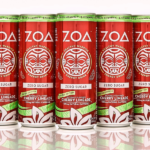 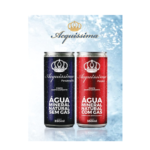