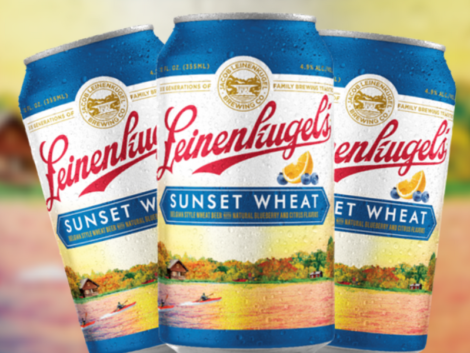 Leinenkugel’s is bringing back a classic, thanks to the internet.

After several years in hibernation, Leinenkugel’s Sunset Wheat is making its return to shelves this month, inspired by an online petition signed by Dick Leinenkugel himself.

“As soon as we hibernated it, we started to hear from drinkers about their love of Leinenkugel’s Sunset Wheat,” says Leinenkugel, president of Jacob Leinenkugel Brewing Co. Fans of the beer sent letters and emails demanding the beer’s return, and when Leinenkugel saw an online petition had more than 1,500 signatures, he joined their calls to bring the beer back.

“It’s a people’s movement,” Leinenkugel says. “It was a groundswell of fans whose love of Leinenkugel’s Sunset Wheat spurred them to petition us through the web, but also with calls, texts, emails and more.”

The Belgian-style witbier with citrus notes and a hint of blueberry is hitting shelves next week, slotted as the brewery’s secondary fall seasonal, behind Leinenkugel’s Oktoberfest. It will be available nationwide through October – or while inventory lasts.

At 4.9% alcohol by volume, Leinenkugel’s Sunset Wheat delivers crisp citrus flavors accentuated with a touch of blueberry and coriander. Fans can find Sunset Wheat in six- and 12-packs, as well as in Leinenkugel’s variety Lodge Packs nationwide. 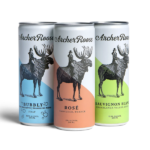 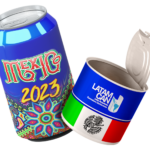