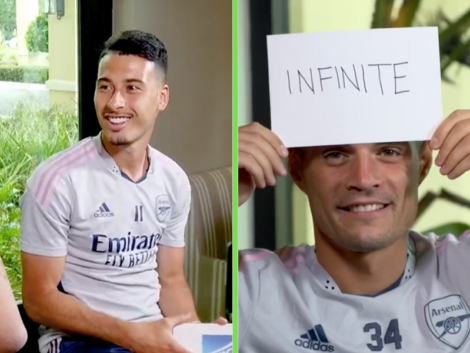 Three Arsenal stars took on the Ball guessing challenge, and the results were posted on social media.

Global aluminium packaging company Ball entered into a partnership with the Premier League football club back in 2020.

The partnership was designed to help the club and its millions of fans around the world reduce their impact on the environment.

Gunners stars Granit Xhaka, Gabriel Martinelli and American goalkeeper Matt Turner took part in the challenge where they had to describe words for their teammates to guess.

Among the words were ‘aluminium’ and ‘infinite’ as well as things like ‘header’ and ‘Thierry Henry’.

The partnership is part of a global agreement between Arsenal’s owners Kroenke Sports & Entertainment (KSE) and Ball Corporation which has been established to advance sustainability in sports and entertainment, and raise awareness of sustainable beverage packaging at sports venues. 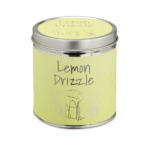