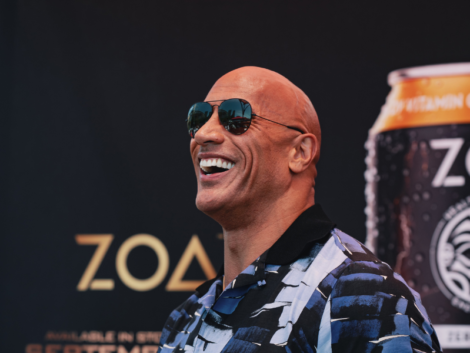 ZOA Energy is bringing a first-of-its-kind collaboration with DC on the highly anticipated upcoming feature film Black Adam to stores nationwide for consumers.

The cans are available beginning Monday, September 12 for a limited time on zoaenergy.com, Amazon, and in grocery and convenience stores.

“It has been our goal since day one at ZOA, as it is across all of our businesses, to listen to our consumers and deliver the best product possible,” said ZOA Founder, Dwayne Johnson.

“When I’m on set, ZOA helps keep me focused and balanced throughout the day, so it was a natural next step to make this first-of-its-kind partnership with Warner Bros. and DC official, with these limited-edition Black Adam cans.”

“We created ZOA with a belief in the power of positive, balanced energy,” said ZOA Founder, Dany Garcia.

“This unprecedented partnership between ZOA and Black Adam exemplifies this mission – it takes our audience from this larger-than-life superhero on the big screen to fuelling their momentum as superheroes of their own lives. I am so excited to see their reaction to our limited-edition Black Adam cans.” 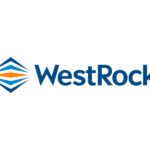 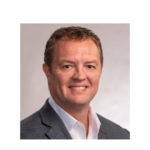