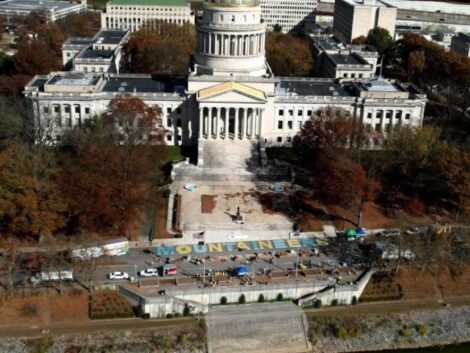 A West Virginia food bank smashed the Guinness World Record for most cans used to spell out a word.

The Mountain Mission food bank, based in Charleston, arranged 25,550 cans of food into the shape of the word “Mountaineers”.

It was the largest packaged food word in the world and created in front of the state Capitol Building and photos from the event were posted to Facebook by Gov. Jim Justice.

The word “Mountaineers” was spelled out using 25,550 cans of food, breaking the record set by SpartanNash in Grand Rapids, Michigan, when the company used 5,791 pieces of packaged food to spell out its own name in July.

Gov. Jim Justice said the food used in the attempt “will be donated to help feed West Virginia families during the holidays.” 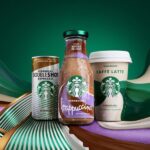 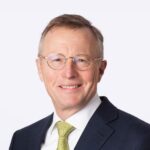 AkzoNobel's supervisory board chair steps down