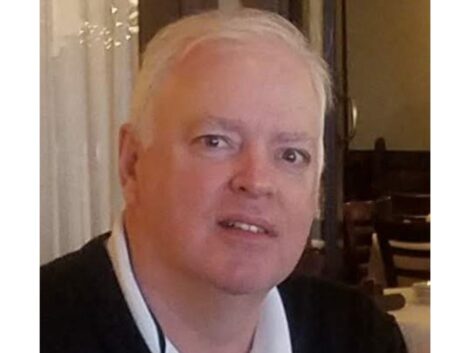 The International Metal Decorating and Packaging Association (IMDPA) has announced new officers for the 2022-2024 term of office.

Clark has served the Association in numerous capacities with the most recent as vice president and conference chair for the past two years.

Clark has held seats on the board of directors and the executive board in addition to serving on the conference planning, membership and education committees. Clark was also chosen as the Member of the Year for 2022.

“John’s tenure and participation in the Association’s activities positions him to be a knowledgeable and effective leader. John has the needed people skills to motivate his team and his energy and proven commitment to the betterment of the IMDPA will shine during his term in office,” stated Michael Masenior, IMDPA executive director.

Also serving as officers are Tim Duca, Canpak US, as the vice president and Kyle Hurla, INX International Ink Co, as the new secretary–treasurer.

Hurla and Duca have both served on the board of directors and numerous committees and are valuable members who will continue to lead the Association in the coming years.