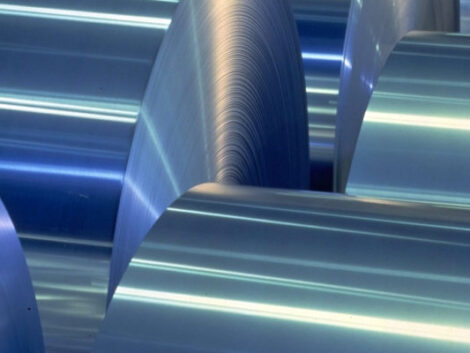 Novelis Inc., a leading global provider of sustainable aluminium solutions and the world leader in aluminium rolling and recycling, reported results for the second quarter of fiscal year 2023.

Net income attributable to its common shareholder decreased 23% versus the prior year to $183 million, while net income from continuing operations decreased 23% to $184 million.

Excluding special items in both years, second quarter fiscal year 2023 net income from continuing operations decreased 17% versus the prior year to $203 million due primarily to lower Adjusted EBITDA.

“We delivered a solid second quarter despite challenging headwinds from inflation, the stronger US dollar, and reduced metal benefits, with good operational performance that allowed us to capture robust end market demand in the quarter and increase total shipments,” said Steve Fisher, President and CEO, Novelis Inc.

“Although the current macro-economic environment is uncertain, we believe long-term demand for sustainable, lightweight, infinitely recyclable aluminium remains intact. We continue to progress our transformational investment strategy to grow with our customers, reaching an exciting milestone in the US with the ground-breaking of our new recycling and rolling plant in Alabama last month.”

Net sales increased 17% to $4.8 billion for the second quarter of fiscal year 2023, compared to $4.1 billion in the prior year period, primarily driven by a 2% increase in total flat rolled product shipments to 984 kilotonnes, increased product pricing, favourable mix and higher average aluminium prices.

Shipment growth is mainly due to higher automotive shipments as semiconductor shortages impacting the automotive industry began to ease, as well as slightly higher beverage can and aerospace shipments, partially offset by lower specialty shipments.

Adjusted EBITDA decreased 8% to $506 million in the second quarter of fiscal year 2023, compared to $553 million in the prior year period, primarily due to higher energy and other operating costs driven by geopolitical instability, inflation, and global supply chain disruptions, as well as unfavourable foreign exchange translation. These headwinds were partially offset by higher product pricing, including some higher cost pass-through to customers, higher volume, and favorable product mix.

Adjusted free cash flow from continuing operations was an outflow of $90 million for the first six months of fiscal year 2023, compared to a generation of $158 million in the prior year period.

The decrease is due primarily to negative metal price lag in the current year compared to a positive lag in the prior year resulting from volatile aluminium prices, lower Adjusted EBITDA, and higher capital expenditures.

The company had a net leverage ratio (Net Debt / TTM Adjusted EBITDA) of 2.3x at the end of the second quarter of fiscal year 2023, compared to 2.4x in the prior year period.

“We are actively working with our customers to share these extraordinary inflationary impacts, while also driving operational efficiencies and cost control measures to partially mitigate these macroeconomic headwinds.

“We also will continue our disciplined approach to maintaining a strong balance sheet, prioritising and pacing capital spending for our strategic growth initiatives that we believe will allow us to grow over the long term.”

The company had a strong Total Liquidity position of $2.8 billion as of September 30, 2022. 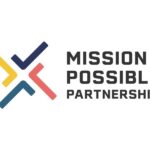