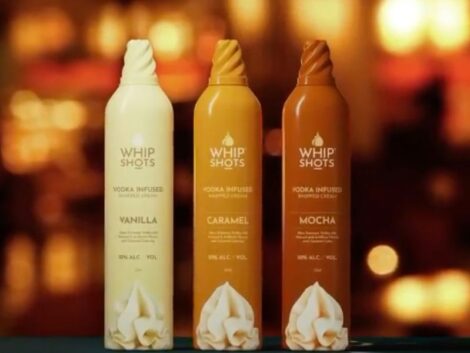 Starco Brands announced that Whipshots, the new vodka-infused whipped cream, is expanding its retail presence in Arkansas, Connecticut, Idaho, Michigan, Ohio, Wisconsin, and Wyoming, with Louisiana coming onboard in mid-November.

The brand’s increased footprint in 21 states comes fresh off its most recent business milestone, selling over 1 million cans in under one year.

“With our recent milestone in crossing one-million cans sold, we are ecstatic to continue our expansion in retailers around the United States,” says Ross Sklar, CEO of Starco Brands. “Being available in seven, soon to be eight, new states will allow even more consumers and hospitality establishments to join the fun just in time for the holidays.”

Whipshots is also available nationwide online at Whipshots.com, powered by The Spirits Network. 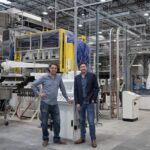 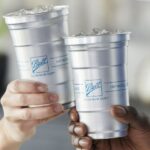