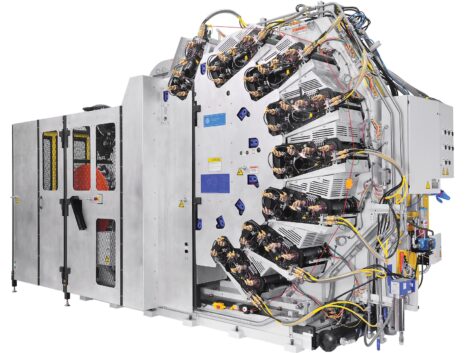 At the end of this month, Stolle Machinery will complete the assembly of its 500th Concord Decorator machine.

This valued machine is one of the world’s most widely-used decorators for printing colour labels on 2-piece beverage can bodies at incredibly high speeds.

Stolle is planning to celebrate the 500th Concord with a ceremony at their Centennial assembly facility on 2 February at 10 A.M.

The 500th machine is being built for Crown Holdings who will have company representatives in attendance at the ceremony and is the second Concord being built for one of Crown’s updated beverage can lines in Europe.

The first Concord was designed by Coors in the 1980s and was built by Ragsdale Brothers Tool and Die, Inc. in Englewood, Colorado (near Denver), which also built the well-known Ragsdale Bodymaker.

The early Concords had 6 inkers and could produce up to 1400 cans per minute. They featured a unique single mandrel retract system (now called “rotary trip”) that prevented mandrels with misloaded or incompletely-loaded cans from contacting the blanket wheel. This retract action prevented ink from being applied to the mandrel which would necessitate shutting down the machine to clean it before production could be resumed.

Through several company acquisitions, Concord Decorators are now built by Stolle Machinery at their Centennial, Colorado facility (also near Denver) which is also the company headquarters.

Today’s Concords feature 8 inkers and are available with either 24 or 36 mandrels with rotary trip. A 36-mandrel machine can print up to 2200 cans per minute – this is more than 36 cans per second –with up to 8 colours in tight registration and applies a coat of clear protective varnish applied over the printed cans.

Concords are ruggedly constructed to withstand the rigors of 24/7 high speed production, and are so well designed that over 98% of all the machines ever built are still in operation. Stolle is continuously improving the Concord, most recently with their exciting new Smart Decorator Technology.

To date that includes Inkjector automated ink fountains and Remote Registration, a system that allows the plate cylinders to be registered from the HMI control screen rather than manually on the machine. 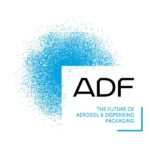 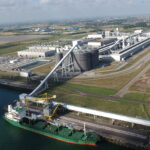