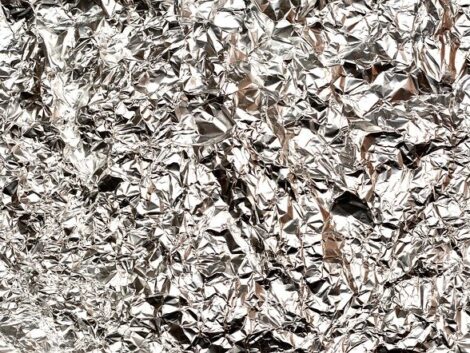 The Aluminum Association welcomed the U.S. Department of Commerce’s final results in reviews of unfair trade orders on aluminium foil from China.

The Commerce Department announced its final antidumping (AD) and countervailing duty (CVD) margins calculated in connection with the first annual administrative review of the unfair trade orders on certain aluminium foil from China.

“While today’s outcome demonstrates that the unfair trade orders are levelling the playing field for the U.S. industry, it is discouraging to see that producers in China continue to export foil to the United States that is unfairly traded by such large margins.

“Today’s announcement reinforces the need for continued vigilance to ensure that foil imports from China are competing fairly in the U.S. market.”

The margins announced by the Commerce Department reflect the final calculation of the antidumping and countervailing duty rates to be assessed by U.S. Customs and Border Protection (“CBP”) on shipments of aluminium foil by the companies identified above, as well as other cooperative respondents whose shipments were not individually analysed, that entered the United States between August 14, 2017 and March 31, 2019.

These margins will also serve as the new duty deposit rates for U.S. importers entering aluminium foil from these entities into the United States in the future, and the duty deposit rates will remain in effect until the Commerce Department announces the final results of the current, on-going second administrative review.

The final margins announced by the Commerce Department today may be modified to correct any ministerial errors made by the agency in its calculations and are also potentially subject to challenge in the courts. 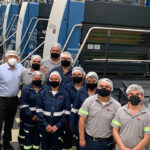 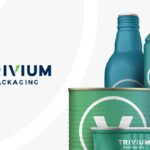 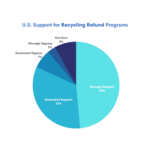