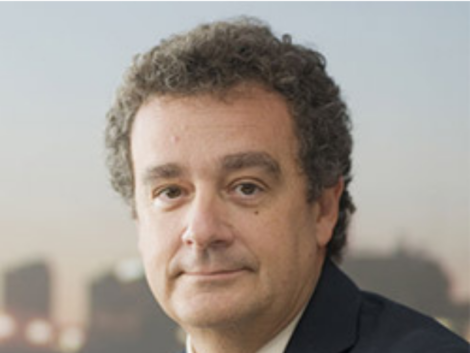 The SACMI Group has announced the appointment of Mauro Fenzi as new general manager.

He’ll take over from Giulio Mengoli in March with the company releasing a statement saying he has, for personal reasons, considered it appropriate to terminate his employment.

The president of the board of directors, Paolo Mongardi, informed the assembly that the change in general management would take place “in such a way as to ensure continuity of strategic and operational corporate management”.

He also thanked Mr Mengoli for his valuable contribution to the company over the years.

Genoa-born Mauro Fenzi, 59, who holds a degree in engineering from Milan Polytechnic and has wide-ranging experience in the field of industrial automation systems development, has now been appointed to the role.

He gained broad professional experience in Italy, the United States and France. Since 2014, he has been at the helm of leading multinational groups.

Paolo Mongardi said: “The drive to develop skills and strengthen technological leadership across the various business areas continues to underpin the overall strategy SACMI has pursued thus far and is perfectly in line with the Group’s international vocation.” 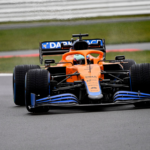 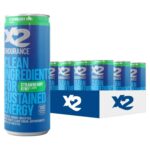 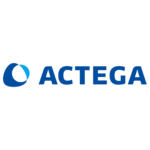 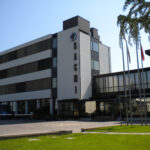