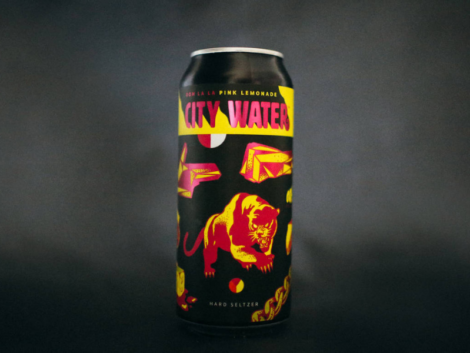 The hip hop duo, comprising of Killer Mike and EI-P, have been busy over the last year creating new music and also new beverages.

Last November, the pair enlisted the help of 13 breweries to create the No Save Point IPA to celebrate the release of a new single, that was included on the soundtrack of Cyberpunk 2077.

Named after the track “Ooh La La” that appeared on Run the Jewels’ 2020 album RTJ4, the 16-ounce cans of hard seltzer sport artwork from illustrator Jourdon Gullett, including a rendition of the group’s signature pistol and fist logo.

For more details on the seltzer and how to purchase, visit the Run The Jewels website. 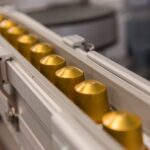