White Claw take things to the next level 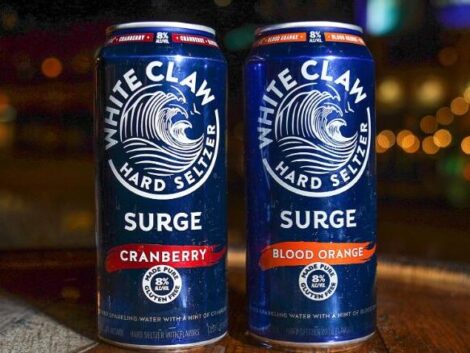 White Claw has been one of the spearheads of the hard seltzer boom in the U.S. and accounts for around 60% of the market share.

The popularity of the brand is growing globally and available in countries worldwide.

It announced this week that it was releasing a higher ABV beverage, which coincides with the release of a new variety packing that includes new flavours.

“So, for us it was a simple decision to give fans new options they crave with the same great tasting flavour profile we know they love from White Claw.”

White Claw Hard Seltzer Surge features a higher 8% alcohol content, up from 5%, and a larger 16oz. can. It is available in two new flavours, Blood Orange and Cranberry. 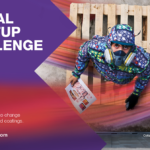 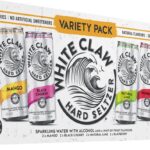