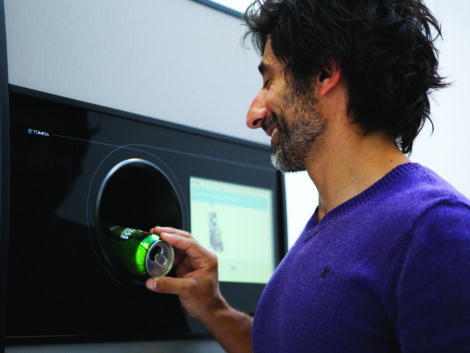 Ministers confirmed the rollout of a deposit return scheme for metal cans and plastic bottles.

The DRS was included in the Queen’s Speech on Tuesday to mark the opening of parliament.

The Government has long been planning to introduce such a scheme, with the pandemic recently forcing more delays.

In the Queen’s Speech, it was said the Environment Bill will help to ‘preserve our resources by minimising waste, promoting resource efficiency, and moving towards a circular economy’.

It said its proposed measures will ‘revolutionise how we recycle’.

“It will also provide the powers to introduce charges for single use plastic items to combat pollution.”

The government launched a fresh consultation in March regarding the introduction of a DRS in England, Wales and Northern Ireland.

The 10-week consultation was planned on proposed reforms to how the UK handles and treats its waste and resources through the Environment Bill.

The new consultation aims to enshrine some of the key mechanisms outlined in the Resources & Strategy, which places stricter requirements on businesses in relation to their packaging.

One source of contention was over the use of a flat-rate DRS against a variable-rate DRS. 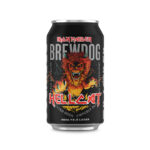 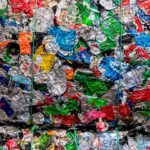 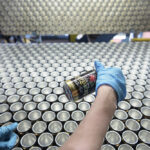