Miller to send seltzer into space 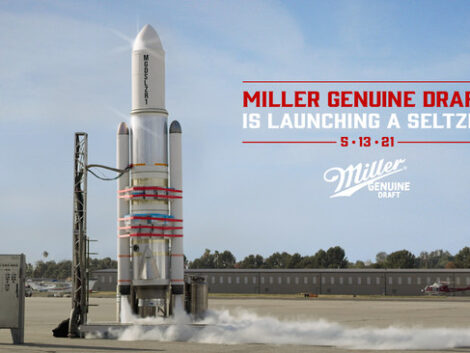 Miller is launching its seltzer… into space.

On Thursday, May 13, Miller’s MGD will affix cases of hard seltzer to a rocket and send the trendy beverage hurtling into the atmosphere.

“Other brands, including some of our siblings, make other things, too. That’s great. We launch beers, and we launch everything else into space.”

The seltzer launch kicks off with a 60-second video and will culminate with a broadcast on sibling brand @MillerLite’s Facebook and Twitter channels on May 13 at 4:00 PM EST.

The seltzer launch is the first partnership between Miller and agency Mischief @ No Fixed Address.

Bianca Guimaraes, Partner and Executive Creative Director at Mischief @ No Fixed Address, said: “Every beer brand is launching a seltzer, so it only felt right to do the same. We spent a lot of time debating if we should bury seltzers, shoot them off into space or drop them into the mouth of an erupting volcano. But sending them into a black hole seemed to make the most sense.”

“For years, Miller has been an expert in brewing – from Lite to High Life to MGD – and we’ve never changed or compromised our love of great beer,” said Colucci. “Because we’re a beer. Not a seltzer. In case we haven’t made that clear yet.” 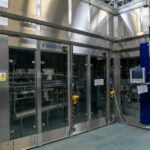 BrewDog moving away from glass to cans 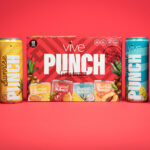 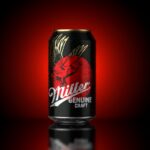