It may have started as an April Fool’s joke, but a pickle-flavoured hard seltzer will soon become a reality.

Drinkware company BrüMate and beverage company Crook & Marker announced they are working together on the unusual canned drink that will be called Afternoon Dillight.

BrüMate made a social media post on April 1, 2020 joking it had started work on the world’s first pickle flavoured seltzer.

And it seems that many people were a little disappointed that it would not become a reality, but that will soon change.

The two brands announced they were brining the product to mark, promising to pack a crunch and a buzz in their new collaboration.

While a release date hasn’t been announced yet, the companies said it will happen this summer, but it’s a limited release.

Only 10,000 12-packs will be released, according to a news release on Brewbound. But the 5% ABV, 100-calorie, sugar-free drink is just the first of a series of new flavours the brands are working on, the release said. 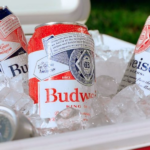 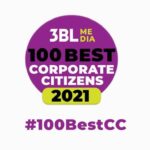